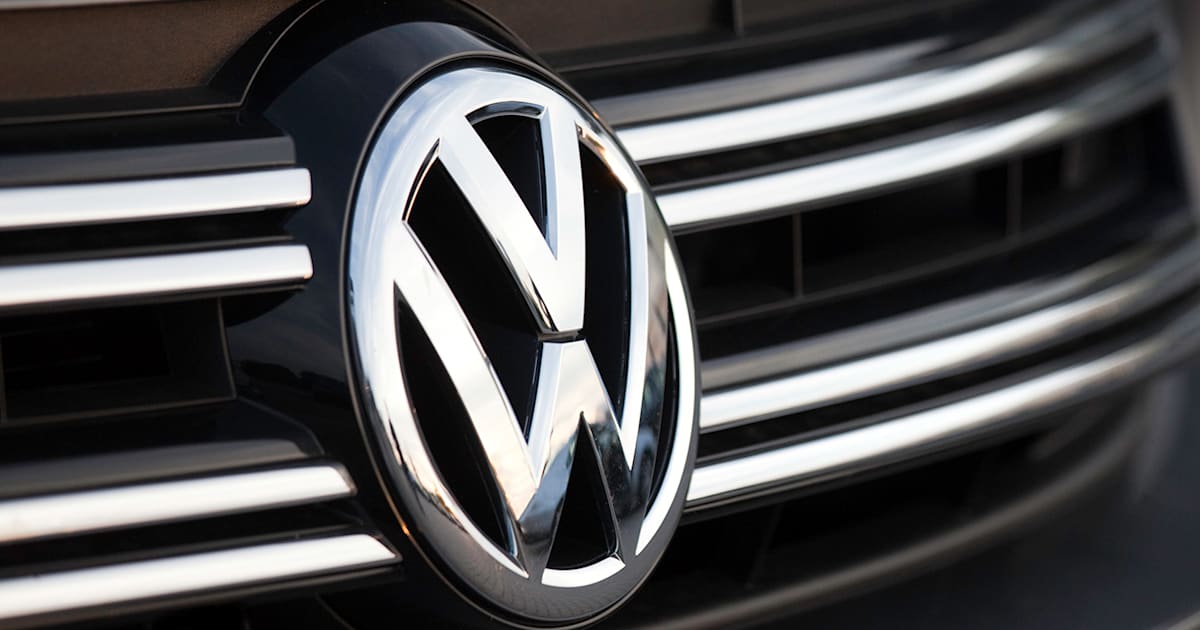 Last month, a legal expert in Austria revealed to the European Court of Justice that vehicles under the Volkswagen Group continue to use illegal technology to manipulate emissions. Similar to the defeat devices in the Dieselgate scandal in which VW was involved, the software is capable of detecting when a vehicle was to undergo lab testing.

According to the Court of Justice of the European Union (CJEU) adviser, the software can only be considered safe and legal if it is used to prevent sudden and serious damage to the vehicle’s engine. The software that VW installed in the cars is said to have used altitude and temperature to lower nitrogen oxide (NOx) emissions. It manipulates a valve that allows exhaust gases coming from the engine outlet to recirculate. This leads to lesser combustion temperatures and lower NOx emissions.

However, consumers believe that the software is a defeat device because at altitudes over 1,000 metres and heat levels outside the temperature range of 15 to 33°C, the software immediately shuts off the valve. The set range and altitude setting do not work with real-world driving conditions in these regions seeing that the topography and the annual temperature of Austria and Germany do not fit with the device’s settings. As such, it is regarded as a defeat device since, as stated, its settings do not take into consideration real-world driving conditions.

Volkswagen’s latest emissions software is called the EGR or exhaust gas recirculation system. It is commonly used in the automotive industry and has been recognised as a nitrogen oxide emissions reduction system since 2005. This is one of the reasons why the German car manufacturer argued that the software is permitted by law.

The CJEU adviser, however, reiterated that emissions-rigging technology or software is illegal even if it was used to stop engine clogging or ageing. This was mandated through a court ruling in December 2021.

VW’s latest emissions scandal has been referred to the Austrian courts and ruling is expected in more or less six months.

This development is the latest challenge that Volkswagen has to hurdle after the Dieselgate scandal that unfolded in September 2015. The U.S. Environmental Protection Agency accused VW of fitting their diesel vehicles with defeat devices that hid real emissions levels during testing. The software detects when a lab test is about to happen and it then brings down emissions to legal levels. In reality, however, the vehicles release NOx emissions that go beyond the safe and permissible limits when driven on actual roads.

Volkswagen has spent more or less £26 billion (or €31.3 billion) and recalled thousands of cars that were allegedly fitted with defeat devices. This year, VW is expected to settle payments totalling to at least £1.017 billion (or €1.2 billion).

Aside from VW, other car makers have also been implicated in the emissions scandal. There’s the Mercedes Dieselgate scandal, which first broke in 2016 but is still going on up to this day. BMW, Alfa Romeo, Vauxhall, Fiat, Peugeot, Nissan, Citroën, Suzuki, Jeep, Renault, and Ford are also alleged to have used cheat software in several of their diesel vehicles.

The diesel emission scandal is an important matter because it affects not only automobile consumers but the environment and human health as well. NOx, the gases emitted by the affected vehicles is a combination of toxic gases nitric oxide (NO) and nitrogen dioxide (N). They are responsible for the formation of smog, acid rain, particulate matter (PM), and contribute to the development of ground-level ozone.

If a person with lung disease or cardiovascular problems is constantly exposed to NOx, the devastating effects can lead to premature death. Such is the case of Ella Kissi-Debrah, the nine-year-old girl who died in London because of air pollution.

Along with her mother Rosamund, Ella walked to school every day, passing by an area with heavy air pollution. Not long after, she started fainting, going in and out of the hospital, and had several seizures. After an investigation, the coroner ruled Ella’s death as caused by air pollution.

NOx or nitrogen oxides also affect vegetation and cause significant damage on plants and animals. It can also trigger mental health issues such as anxiety and depression.

What you can do

If you believe that your vehicle has a defeat device installed, do your part in reducing toxic emissions by getting in touch with your manufacturer. If you have a Mercedes-Benz, for example, you can ask if your vehicle model is in the list of Mercedes diesel emissions scandal. If it is, expect your manufacturer to send you a recall notice.

You’ll also have to find a team of emissions experts that can help you process your emission compensation claim in the best way possible. Work with any of the teams at Emissions.co.uk if you want to increase your chances of filing a successful claim.

Reasons To Use OEM Car Parts 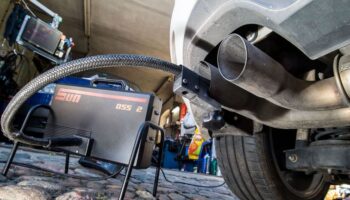 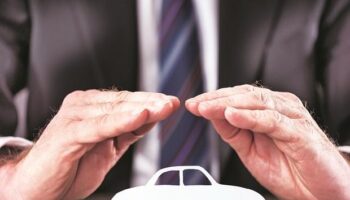 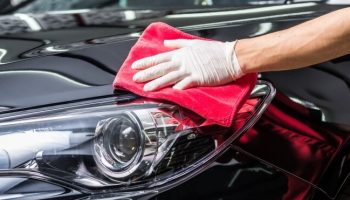 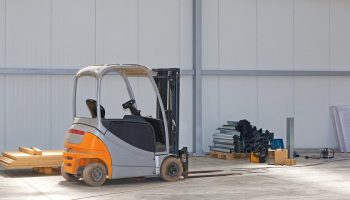 6 Reasons To Switch To The Electric Forklift 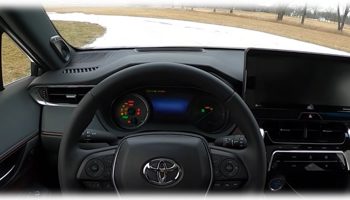